Within the past few years, Orlando has become an increasingly popular city to work, play, and live. With a high demand for both new homes and commercial spaces, Central Florida’s construction industry is currently booming as the workforce hits a 10 year high.

According to Orlando Business Journal, “The Orlando-Kissimmee-Sanford area employed about 79,000 people in the construction industry in May- a benchmark that hasn’t been reached since December 2007, according to recent preliminary numbers released by the U.S. Bureau of Labor Statistics.”

The growth of construction in Central Florida ultimately leads to a number of benefits for the local economy, including more jobs and tourism incentives.

Per the OBJ, “New construction is an important driver of the local economy, generating both temporary and permanent jobs and bringing new homes into the market to support a growing population. It also serves existing residents and businesses with new space for shops, offices and warehouses, and beings more venues to Orlando’s tourism industry, which drew a record 72 million visitors in 2017.”

Construction makes up roughly 5.2 percent of Florida’s gross domestic product, and it’s valued at about 48 billion of the state’s 883 billion GDP. 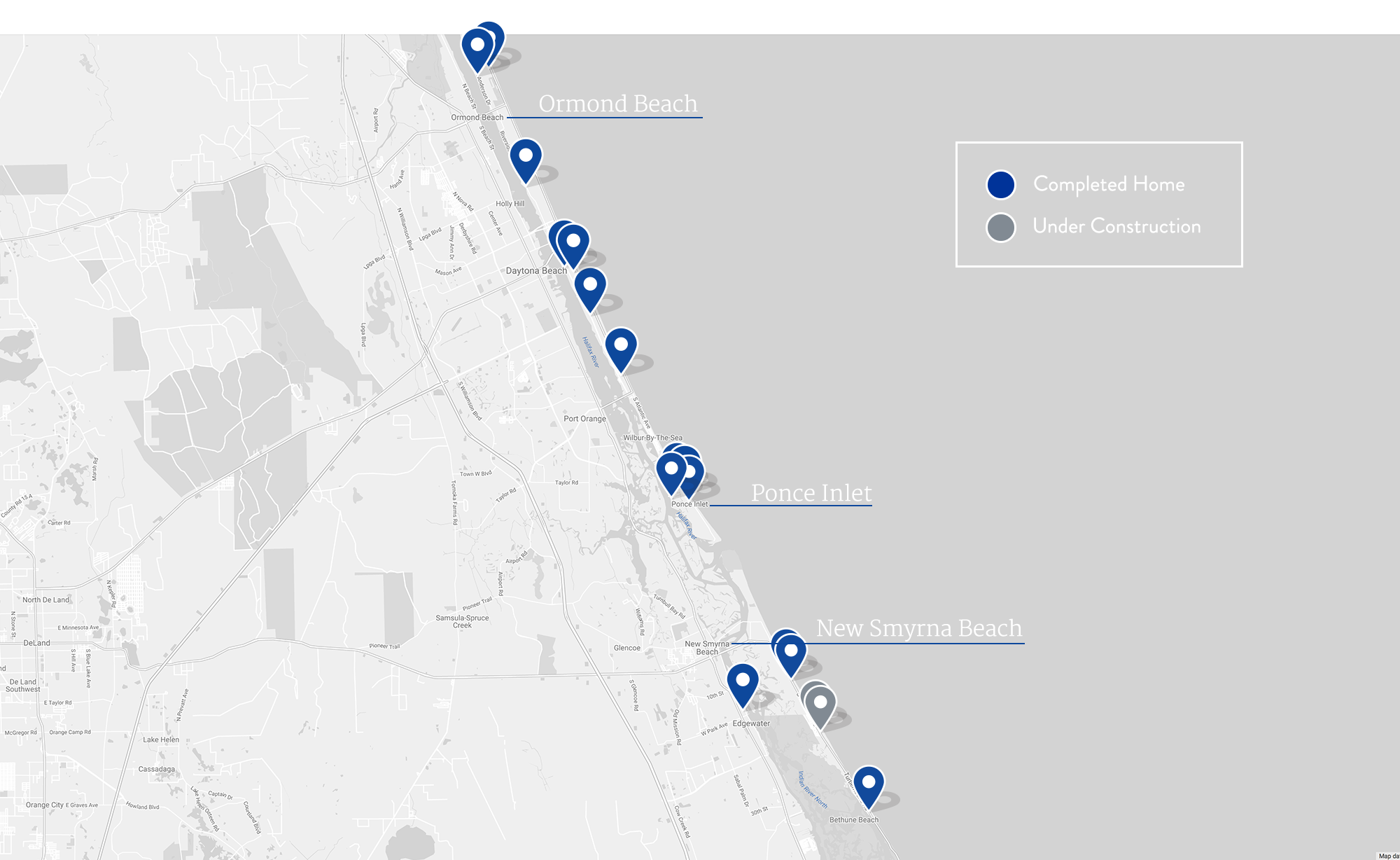